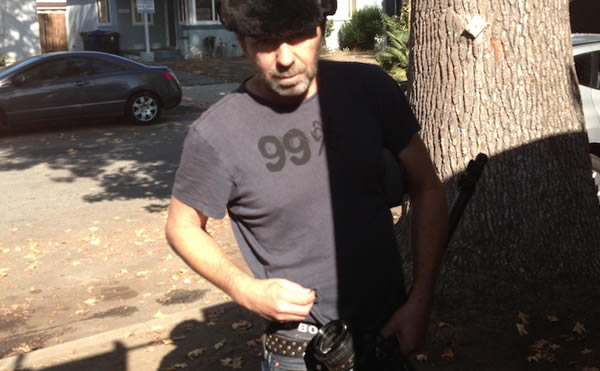 Slovick initially made a splash as a self-styled club kid in the 80’s in New York. A native of Oshkosh, Wisconsin, he received his informal education on the street and under the tutelage of established writers and artists. He has appeared in numerous television shows and films including Jodi Foster’s Home for the Holidays and John Milieus’ epic feature Red Dawn. As a singer/(BMG) songwriter his major label releases include Louie Says (RCA records) whose songs that have appeared in films and television series.

An accidental journalist, he found his calling in the late 90’s when he interviewed Robert Downey Jr. for a Details Magazine cover story. His ability to access subjects at the street level has garnered him wide acclaim.World Hunger Year & MAGGY award winner in journalism for his LA Weekly Skid Row Series, Slovick made the obvious transition to documentary director /writer / producer with “On Skid Row” a 5-part doc series with Good Magazine/ LINK TV

His doc-series “Occupy LA: Scenes From The New Revolution” (Participant Media/ Take Part) is a first look into the 99% Movement in Los Angeles from street level. His deep journalistic foray into the camp at City Hall in L.A. for SLAKE, Big Tent Theory, has emerged as a defining piece on the movement.

His recent narrative journalism for Mission & State represents a new paradigm in the future of journalism. 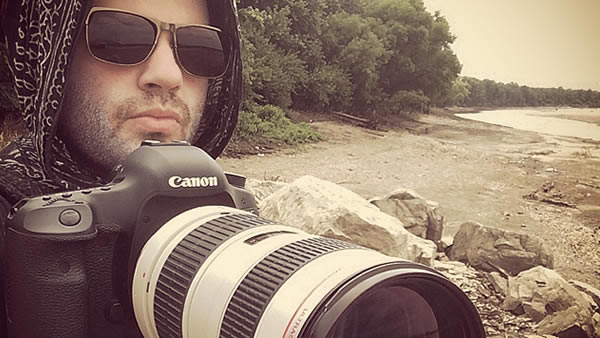 Steven Gute has been working in a variety of capacities in the Los Angeles independent filmmaking community over the past decade.

A graduate of Chapman University’s School of Film and Television with a BFA he has a broad experience including the studio system, the music industry, environmental activism with over 500 TV broadcasts.

In addition to his work as a filmmaker, Gute has collaborated with other artists, actors, and filmmakers as a cinematographer, editor, sound designer, audio mixer, photographer and producer. An avid audiophile, musician and songwriter, Gute has recorded and released several recent albums. 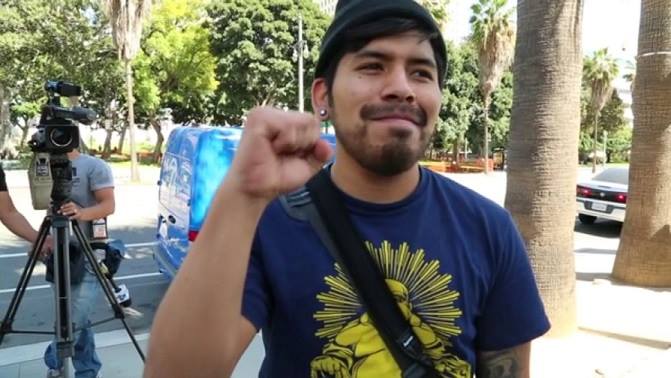 An L.A. activist and organizer who was radicalized by the OWS movement, he helped set the framework for the political action that became Fort Hernandez.  Focusing his energy on this film for the last 3 years he made a variety of contributions including shooting additional footage from recent L.A. protest, research assistant, finding and archiving multimedia selects that appear in the film, social media consultant and most importantly, bringing an essential millennial perspective to the production.

Music By Flying Lotus and Tizhorns 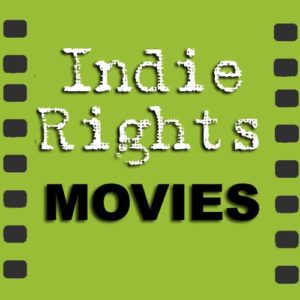